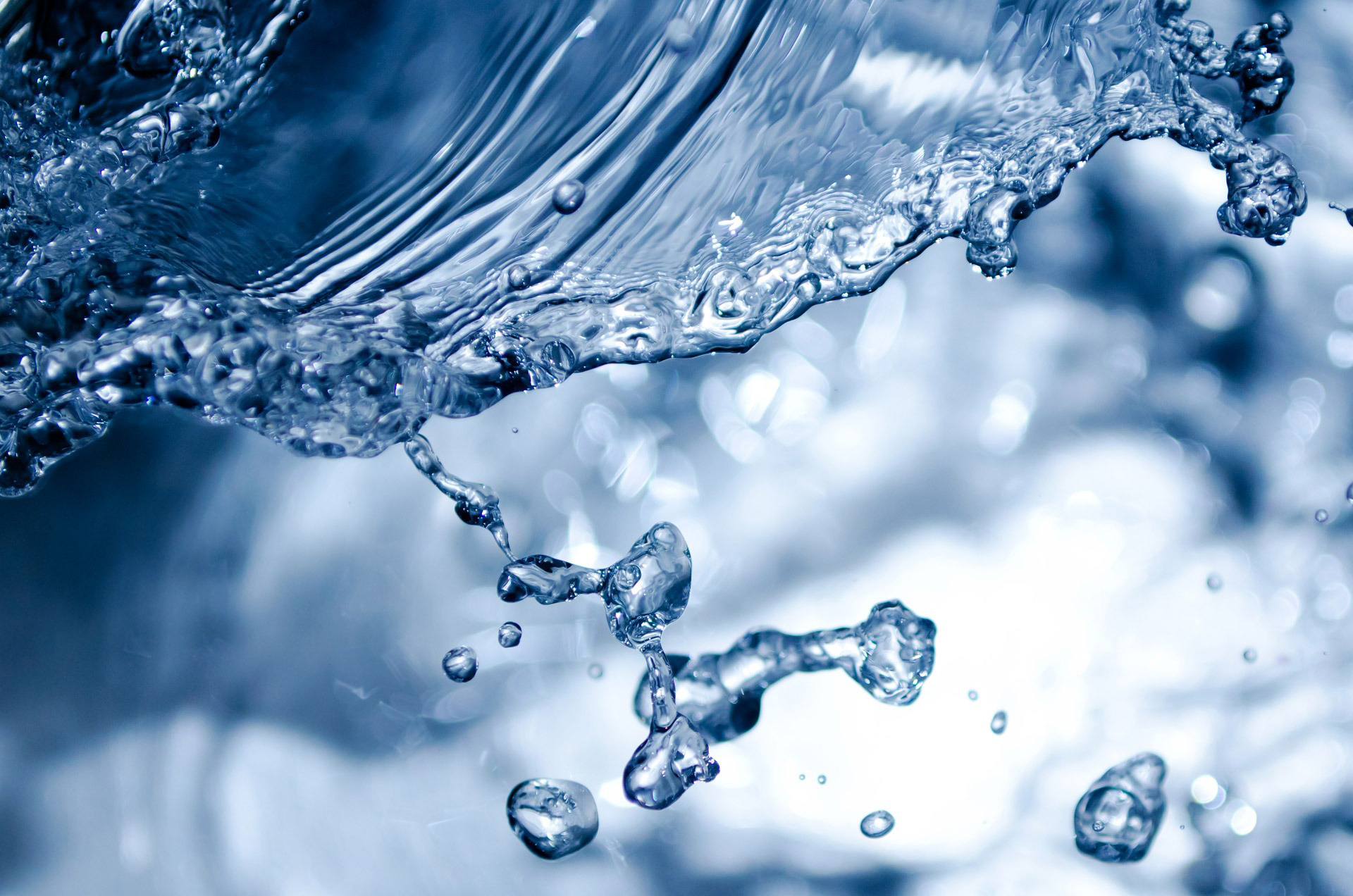 At its meeting last week, the Natural Resources Board (NRB) took action on three rules packages that WDNR advanced concerning PFAS, essentially aligning recommended state PFAS standards with federal guidelines. The two rules that were approved by the NRB now move forward to the Governor for signature and then on to the state legislature for review.

Wisconsin Water Alliance was pleased to be part of a coalition that worked toward this outcome. Further, we appreciate the NRB’s role in recognizing the value in following the established federal guidelines. WWA recognizes the importance of protecting our state’s water resources while balancing that with standards that are sensible. We will continue serving as an active voice in the fight to allow responsible water users to power our state.